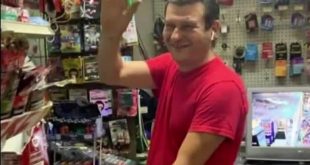 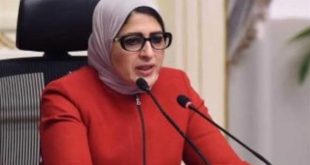 Angelina Jolie has said sexual violence in conflict is now “firmly on the top table of international diplomacy”, as a global conference on the subject ended.

The actress and UN special envoy praised male leaders prepared to confront “the taboo” around the issue.

Ms Jolie was speaking alongside UK Foreign Secretary William Hague, who co-hosted the London summit with her.

US Secretary of State John Kerry said it was time to “banish sexual violence to the dark ages”.

Their statements came at the close of the End Sexual Violence in Conflict summit, which brought together representatives from more than 120 countries.

The four-day event – the largest ever of its kind – was the result of an intense two-year campaign to raise awareness.

“One of the most heartening aspects of this summit has been to see so many male leaders… prepared to confront the taboo surrounding sexual violence in conflict,” Ms Jolie said at a news conference to end the meeting.

“This subject is now firmly on the top table of international diplomacy – and we will work to ensure it stays there,” she said.

Ms Jolie, a UNHCR special envoy, was joined at the final day of the summit by her partner Brad Pitt

“Warzone rape is not simply a woman’s issue, a humanitarian issue: it goes to the heart of international peace and security.”

The conference saw hundreds of officials, diplomats, activists and survivors of rape in conflict zones come together to discuss ways to better prosecute offenders and protect victims.

“It’s been an unprecedented event and a turning point in the campaign over the past two years,” said Mr Hague at the close of the summit on Friday.

US Secretary of State John Kerry, who appeared as a guest speaker, echoed Ms Jolie and Mr William Hague by calling for an end to impunity.

He said sexual violence in war was a stain on the conscience of the world that must be brought to an end.

The Global Summit on Sexual Violence in Conflict aimed to:

In the two years since Mr Hague and Ms Jolie launched their campaign, a Declaration of Commitment to End Sexual Violence in Conflict has been endorsed by 141 countries.

Sexual violence in conflict – in 100 seconds