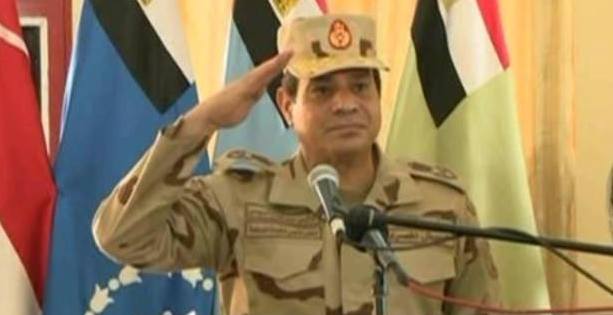 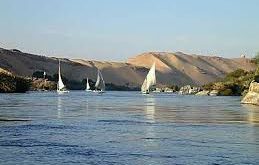 In a statement this morning, the Australian-Egyptian journalist and political commentator, Ashraf Helmy, congratulated the Egyptian President Abdel Fattah El Sisi,
the Commander-in-Chief of the Egyptian Armed Forces, General Sedki Sobhy , the Minister of Defense, and the Egyptian people of all sects on
the occasion of Sinai Liberation Day. Sinai is currently witnessing a war against terror led by the extreme terrorist organisations (ISIS) which are supported by
some Arab countries. Several hundred have fallen from the army, police and hundreds of civilians.

Helmy called on President Mr. Abdel Fattah al-Sisi to hold a grand centenary celebration on the land of Sinai next November to commemorate the 100th anniversary of the
end of the First World War (WWI), which witnessed the city of Arish, one of the biggest battles, to commemorate the martyrdom of up to 12 million soldiers,
including half a million Egyptians.

President Sisi should take the opportunity this November, to announce, to the world, the end of the war on terror in Egypt and Sinai. The President should then
be free to focus on the eradication of sectarian attacks against Coptic Christians in other parts of Egypt. These attacks are undertaken by Islamist groups and are
supported by other Arab nations. The evils of sectarianism threatens to destroy the nation.

In the upcoming November anniversary, Helmy appealed to the President of the Republic to invite the kings and heads of state of the coalition that participated in WW1 to attend the ceremony,
especially the representative of Queen Elizabeth II, the Governor General of Australia , Mr. Peter Cosgrove and Mr. Malcolm Turnbull, Prime Minister of Australia.
These nations gave birth to its own martyrs in the land of Egypt.

In Australia, several cities have been named after Egyptian districts in memory of the WW1 battles. The Australian delegation should be invited to visit the Presidential palace which was originally a hotel transformed into a hospital by the Australian Medical Corps. The hospital treated the war-wounded from WW1.
Ashraf Helmey