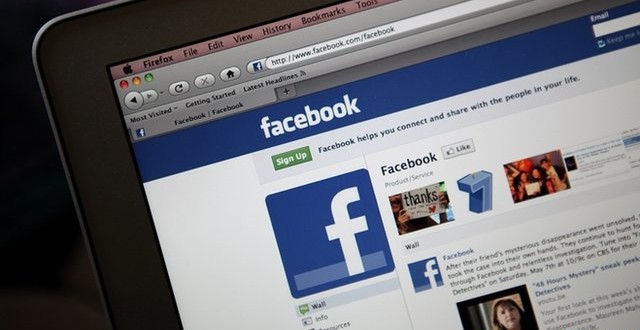 Facebook has launched a photo-messaging app one week after accidentally releasing it on Apple’s app store.

Known as Slingshot, the app’s features include sharing photos and videos with friends and sending “reaction shots”.

Like Snapchat, all images are deleted once sent and users can scribble or type over their photos.

The app comes with an unlocking mechanism, whereby photos received from friends must be unlocked by “slinging” a photo back to the original sender.

On the social media page for the app, the creators said: “With Slingshot, we wanted to build something where everybody is a creator and nobody is just a spectator.

“When everyone participates, there’s less pressure, more creativity and even the little things in life can turn into awesome shared experiences.”

The app is developed by Facebook’s Creative Labs division, which has been tasked with creating new and innovative products.

The Slingshot launch comes as Facebook is trying to fight off threats from other social networking agents, which also contain messaging and photo-sharing tools.

In addition to developing its own apps, Facebook has also been on an acquisition spree.

A year later, it was reported that Snapchat rejected a $3bn bid from Facebook, revealing the social media giant’s apparent continued and serious interest in photo-messaging services.

Previously Facebook attempted and failed to create a successful image-messaging app called Poke, which was recently abandoned and had been described by some as a “blatant copycat app.”

However, unlike Poke, Slingshot has a number of unique features not found in rivals such as Snapchat, which could make it a strong competitor.

Another similar app and potential rival is Taptalk, which is reportedly admired among some Facebook engineers.

It has also been noted that Slingshot’s icon is strikingly similar to Taptalk’s.