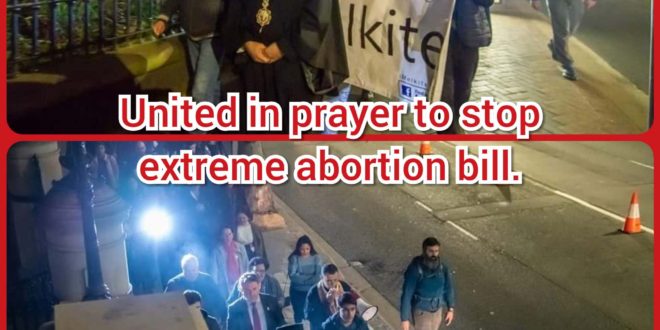 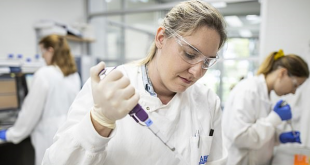 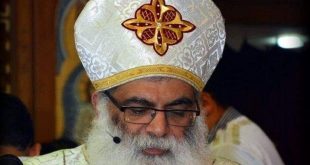 in St. Mary’s Cathedral in the center of Sydney in the presence of a number of priests and hundreds of church people. In order to reject the new abortion law

to be voted on by NSW deputies.

Bishop Rabat together with Milan Maksimovic from Australian Christian Nation Association led the march in front of the cathedral on foot, accompanied by priests and people of the church, chanting hymns and praises until The New South Wales Parliament building where they raised banners and rejection of the abortion bill, which allows abortion of the fetus even before it is born with the approval of two doctors.

“We are devastated that a Bill allowing abortion until birth was introduced in such a ‘sneaky’ way and without public consultations. In some other states consultations took up to 16 weeks.

Specifically, this will allow abortion for any reason up until five and half months, and up until birth with the agreement of two doctors. We can only imagine what will happen to doctors with Christian values who would hesitate to follow this new law.

Also, this Bill was never mentioned in any of the Liberal-Nationals election campaigns. It is rather a Greens policy and all the Liberal /National supporters and voters feel confused and betrayed by this move. From the Liberal/ National state and Federal Governments we were expecting a Religious Freedom Act, instead we were hit with another Bill that contradicts the Bible teachings and goes against the basic human rights.” says Mr Milan Maksimovic.