Police step up security at Maracana 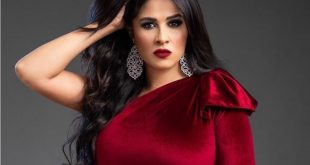 the World Cup game between Russia and Belgium

About 1,100 stewards are also due to be in place for the Group H match.

It follows the detention of 87 Chile fans on Wednesday after they stormed security fences and gained entry to the Maracana media centre in an attempt to see their team play Spain in Group B.

Following a meeting between Fifa, local organisers and government officials on Friday, Rio’s military police commander Jose Luis Castro said: “We are going to establish an extra isolation cordon with mobile fences in the Maracana’s sensitive zones and mobilise 600 police in those zones.”

Fifa’s head of security, Ralf Mutschke, said earlier this week that the world governing body was embarrassed by the security lapses and pledged new measures to stop a repeat at the stadium which will host the World Cup final next month.