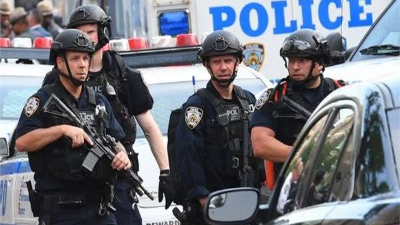 A law firm will file a lawsuit on behalf of several victims of a festival shooting in Northern California in July for insufficient protection of festival-goers, a local TV report said Monday night.

The Scarlett Law Group, a personal injury law firm based in San Francisco, said in the lawsuit that three party revelers who were killed by a gunman at the annual Gilroy Garlic Festival resulted from “negligent security measures,” KRON4 TV reported.

The lawsuit will be announced on Tuesday, and no more further details were released, it said.

Three people, including a six-year-old boy, a 13-year-old girl, and a man in his 20s, were shot dead by 19-year-old Santino William Legan. A dozen were injured in the mass shooting at Christmas Hill Park where the festival took place.

The gunman killed himself after exchanging gunfire with police who responded quickly to the shooting.