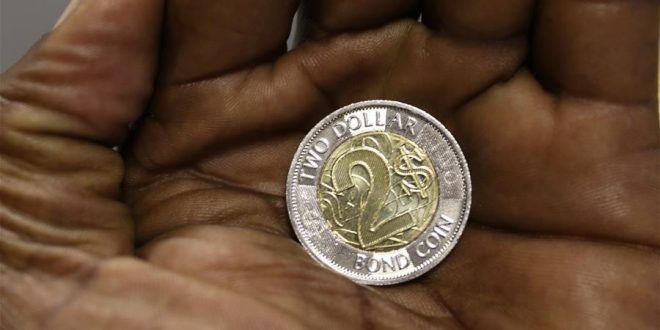 Members of the public had expected to start accessing the money on Monday as earlier announced by the central bank but this could not happen as banks spent the day collecting the money from the Apex bank.

Bank client Rose Chipambwa was elated to withdraw the new notes, but lamented the low cash withdrawal limit at her bank of 50 dollars per week, despite the central bank’s maximum weekly limit of 300 dollars.

“It was quite a relief to walk in the banking hall and withdraw my money. There was no queue at all. I was happy to get the few dollars but the bank must increase the withdrawal limit,” she said.

A teller at the commercial bank said they expected to increase the withdrawal limit if they continue to get constant cash supplies from the central bank.

The new 2 dollar bond coin, 2 dollar note and 5 dollar note will circulate alongside the surrogate bond notes that were introduced in 2016.

RBZ governor John Mangudya said the new notes will be gradually fed into the economy to avoid fuelling inflation.