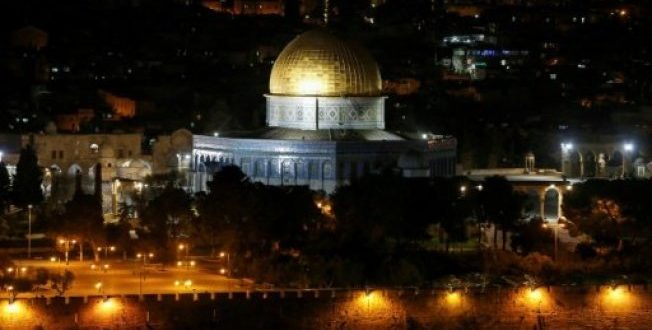 Two days of Israeli airstrikes against Palestinian Islamic Jihad militants have killed 24 people in Gaza, in some of the heaviest fighting for months that resulted in widespread bombardment and more than 350 rocketslaunched from the strip into Israel.

The dead included a 7-year old boy and two other minors, according the Palestinian ministry of health. More than 70 others were wounded, including 30 children and 13 women. In Israel, advanced air defence equipment took out most of the rockets heading for built up areas. However, three people were hit by shrapnel or debris.

Following a brief overnight lull, the violence restarted on Wednesday morning as Islamic Jihad launched further salvos and Israel vowed to retaliate with a round of attacks. The exchange began after Israel carried out two assassination attempts on Tuesday.

“Our jihad is ongoing and our operations are continuing,” Islamic Jihad’s military wing said in a statement, promising to avenge their senior commander, Baha Abu al-Ata, who was killed with his wife on Tuesday while they were sleeping at home.

At least 11 of the fatalities were Islamic Jihad fighters, and three more belonged to a smaller militant faction.