VIDEO: 'We've lost our fingers and our vote' 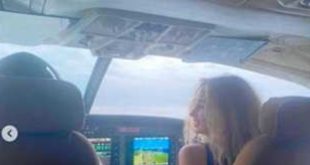 Several hundred demonstrators have marched through the Afghan capital, Kabul, in protest at what they say was a fraudulent election.

They are supporters of Abdullah Abdullah – one of the two candidates in last week’s presidential run-off.

Dr Abdullah has suspended cooperation with the electoral authorities and called for UN intervention.

Karen Allen was at the march.