In pictures: US football heartbreak 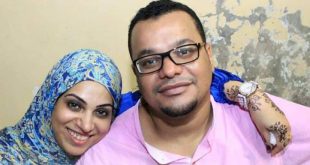 The heartbreak was etched on the faces of USA football fans as a last-gasp equaliser by Portugal denied them a place in the last 16 of the World Cup.

The game finished 2-2 as Portugal’s Silvestre Varela scored in the final seconds of the game.

“It was a thriller,” said US coach Jurgen Klinsmann. “Everybody who had a chance to be today in Manaus will talk about this game for a long time.”

The US now needs at least a draw against Germany in Recife on Thursday.

Back in the US, fans gathered to cheer in Orlando

But in the last seconds of the game, Varela’s bullet header from a Ronaldo cross broke American hearts