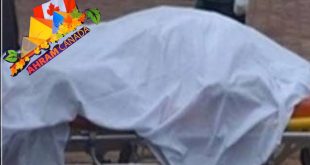 US Republican Senator Thad Cochran, who is seeking re-election, has narrowly beaten a Tea Party candidate in a high-profile primary in Mississippi.

Mr Cochran, a six-term senator, had the backing of establishment Republicans but was forced into a run-off by Tea Party challenger Chris McDaniel.

The race was seen as a crucial test of the direction of the Republican Party ahead of midterm elections in November.

The BBC’s Beth McLeod in Washington says Thad Cochran’s victory, although narrow, will come as a relief for moderates who were faced with a challenge from hardline conservative groups within the party.

In a brief speech, Senator Cochran thanked those who supported him.

“It’s a group effort, it’s not a solo, and so we all have a right to be proud of our state tonight,” he said.

The 76-year old is expected to retain his seat in November’s congressional elections.