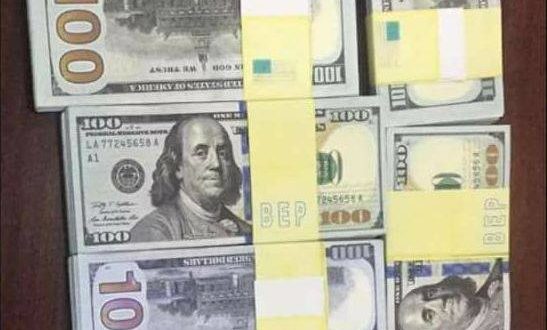 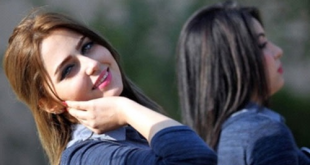 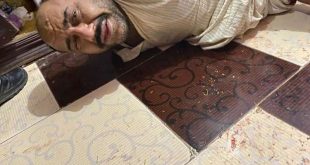 Police reveal new surprise in the case of Al-Fayumi, who has taken eight hostages 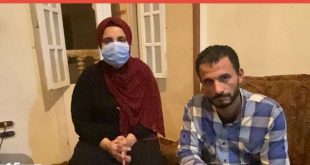