An Egyptian in Saudi Arabia returns home and is killed and buried in concrete soil on top of a property. 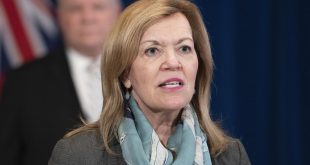 Raouf Ghabbour, Chairman of the Board of Directors of “GB Ghabbour Auto”, said that the Central Bank’s decision to float the Egyptian pound is one of the most dangerous and most important bold decisions that have been taken, but it is harsh decisions on the part of the country.

He added, “Egypt always imports most of what it produces, and relies on the rentier economy, to compensate for the hard currency from tourism income and remittances from workers abroad,” He stressed that there must be an industrial renaissance, as tourism can be easily hit by terrorism, which directly harms the economy.

He added: Egypt has the cheapest workers, It should be a base for the automotive industry in the Middle East during the coming period in light of the worst economic crisis that Egypt has experienced in its history He pointed out that the annual production volume of cars exceeded one million cars annually. Ghabbour warned, “We will not find one dollar after that, and it will reach the price of 500 pounds, We would not eat if the country did not change from consuming goods to producing.”

He asked businessmen to stand by the country, asserting that whoever refuses to work and produce is “ekhwan” 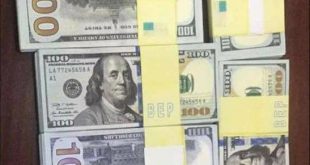 Dr. Wael Al-Nahhas, an economist, said that there is a saturation in the banking sector …