A Kuwaiti move for the Egyptian Ahmed Anbar. What did he do 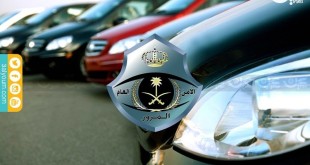 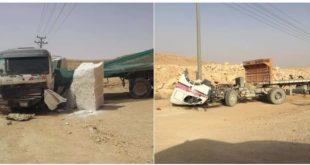 Kuwaiti police move Kuwaiti for the sake of the Egyptian Ahmed Anbar, what did he do? 19 minutes ago The latest news, Top Story, Egypt and the world Add a comment The International Interpol in Egypt succeeded in arresting an Egyptian citizen named “Ahmed Anbar”, based on a red notice to sentence him in absentia to life imprisonment, and one million and 900 thousand dinars And a fine of 3 million dinars in the State of Kuwait.

The seizure decision stated that the accused seized an amount of one million and 900 thousand Kuwaiti dinars, equivalent to 100 million Egyptian pounds , from a famous telecommunications company in Kuwait, where he worked as an accountant, by forging the deposit papers and shipping cards of the company, which totaled one million and 900 thousand dinars during his work . 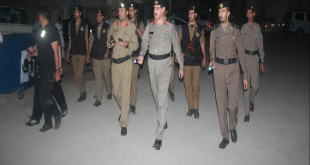