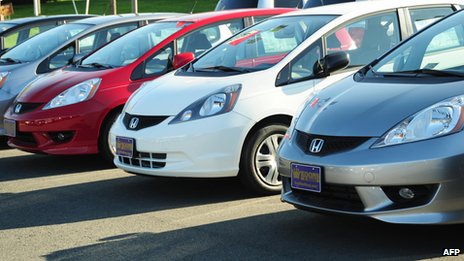 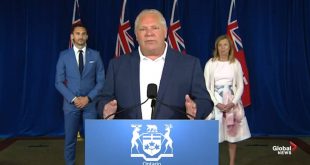 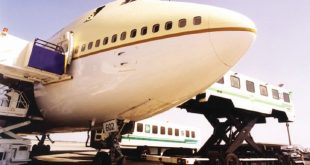 The General Directorate of Saudi Traffic denied what was recently reported on some social media sites The owners rumored that the traffic authority records violations for those who place objects such as boxes of tissues or papers and others on the “drums” of the car They allege that they have been subjected to a violation of this kind, with a message that reads, “Putting barriers inside the vehicle that obstruct the driver’s vision,” and the fine is 1,500 riyals A spokesman for the administration said, “This information is completely incorrect.” He stressed that society possesses awareness and culture that makes it ignore such rumors and rumors Which aims to stir up public opinion about the traffic authority that is supposed to cooperate with it, in order to achieve the highest levels of public safety on the roads He also warned against spreading such rumours of concern to citizens and expatriates