Why the death penalty is carried out at dawn 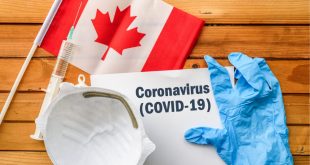 An Iraqi artist rejects an Egyptian film show because of pornography. We have red lines.