Race to save Banksy artwork fails 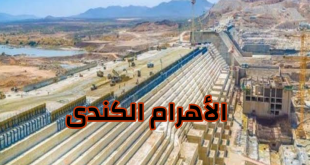 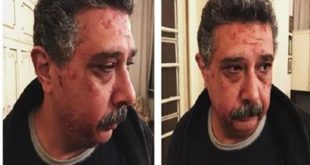 A bid to raise £1m to keep a Banksy artwork in Cheltenham has failed to hit its target within a businesswoman’s self-imposed deadline.

The work, depicting men “snooping” on a telephone box, appeared on a Grade II* listed house in April.

On Thursday it was confirmed it was being removed but the council has warned planning permission may be needed first.

Angela DeSouza, from the town’s Women’s Business Club, said the owner had told her he would be willing to consider an “attractive offer”.

But, following a number of pledges of money from small businesses and individuals, Mrs DeSouza said the target had not been reached.

“There has been a lot of support but we are really looking to gather the £1m from one person,” she said.

John Joyce, from scaffolding firm Q, confirmed on Thursday that the property’s owner contacted street art collector Sky Grimes to sell the piece, a week before Banksy confirmed he had painted it.

He said that part of the work would be removed “on Friday” and part of it “on Sunday or Monday”, ahead of it going on show at a London gallery for a month on 4 July.

But the council warned both the property owner and Q, that it may be an offence if work is carried out “to remove the fabric” of the listed building without consent.

“The council is aware of plans to repair the render and make it safe, but not of anything more substantial,” said Jane Griffiths, from Cheltenham Borough Council.

“We hope that, by highlighting the planning act, the owner will halt any works that may be planned and instead submit a listed building consent application for our consideration.”

At the beginning of June, Banksy admitted painting it – three miles away from the government communications headquarters, GCHQ.

Scaffolding and wooden panels were erected around the artwork on Wednesday