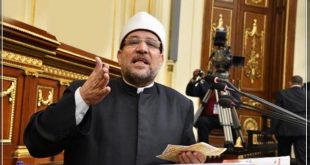 The Democratic Republic of Congo has confirmed that an outbreak of haemorrhagic fever in the north of the country has been identified as Ebola.

Health Minister Felix Numbi told the BBC that tests on two people had confirmed the disease in Equateur province, where 13 had already died.

But he said the deaths occurred in an isolated area and the disease seemed a different strain to West Africa’s.

Dr Numbi said a quarantine zone was being set up to contain the disease.

The cases are the first reported outside West Africa since the outbreak there began.

The speed and extent of the outbreak has been “unprecedented”, the World Health Organization (WHO) says.

An estimated 2,615 people in West Africa have been infected with Ebola since March.

There is no known cure but some affected people have recovered after being given an experimental drug, ZMapp. However, supplies are now exhausted.

Also on Sunday, a British health worker infected with Ebola in Sierra Leone was flown back to the UK on an RAF jet. It is the first confirmed case of a Briton contracting the virus during the current outbreak.

Several people died in the past month after contracting an unidentified fever in the Equateur region of the Democratic Republic of Congo.

Dr Numbi said a quarantine zone would be set up in a 100-km (62-mile) radius in Boende where the cases had been registered.

He said this marked the seventh outbreak in DRC. The virus was first identified here in 1976 near the Ebola River.

Mr Numbi added that further tests were being carried out.

If approved by the president, those caught face up to two years in prison.

The move came after the Ivory Coast closed its land borders to prevent the spread of Ebola on to its territory.

The country has already imposed a ban on flights to and from Sierra Leone, Liberia and Guinea.

The WHO says travel bans do not work, and that what is needed is more doctors and officials to help trace those infected with Ebola, as well as more mobile laboratories.

Last week, two US doctors were discharged from a hospital in Liberia after being given the ZMapp drug, while three Liberian medics are also recovering well.

Ebola is spread between humans through direct contact with infected bloodily fluids. It is one of the world’s deadliest diseases, with up to 90% of cases resulting in death. 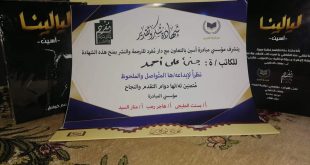