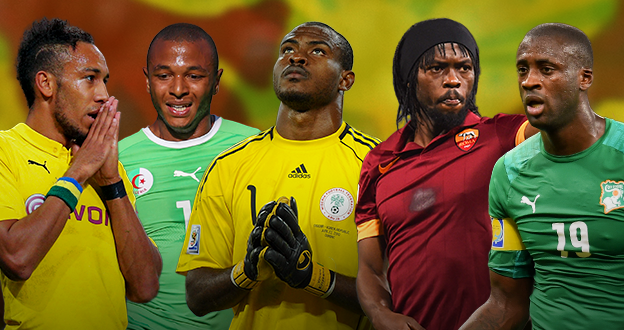 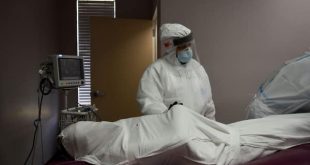 The winner of the vote for the BBC African Footballer of the Year 2014 will be revealed today at 1735GMT.

The list will be trimmed to two players at about 1540GMT online and on Sport Today on the BBC World Service.

Your choice of the best footballer on the continent for 2014 will then be revealed across the BBC World Service on TV and radio as well as online.

A record number of votes were received from fans in 207 Fifa-registered countries since the nominees were announced three weeks ago.

Thanks you to all of you who submitted your vote.

Four of the candidates played at this summer’s World Cup in Brazil, where for the first time in the tournament’s history two African sides made it out of the group phase.

played in the last 16 of the tournament with Nigeria, while Brahimi reached the same stage with Algeria.

Enyeama, 32, went into the event off the back of an outstanding campaign for French club Lille – he kept 21 clean sheets for them last season.

efforts for Granada led to him being named best African player in the country last term and earning a move to Porto.

The Roma player has been a revelation in Italy since leaving English Premier League side Arsenal, scoring 10 goals in 39 games for the Serie A side.

He and his compatriot

did not make it out of their group in Brazil, but on a personal note both have enjoyed impressive seasons.

did not play at Brazil 2014 – because Gabon did not qualify – he makes the shortlist for the second year in a row thanks to his club form.

The 25-year-old has settled in his second season with German side Borussia Dortmund and his improvement has been particularly noticeable in the Champions League, where he has already scored three times in the current campaign.

Previous winners of BBC African Footballer of the Year award: