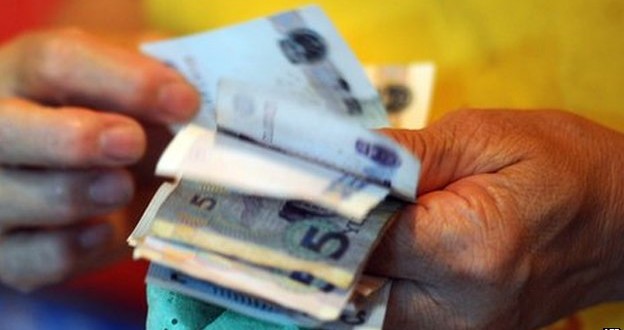 A Chinese court has jailed the mistress of a former top railways official for aiding his bribe-taking, state media report, amid a corruption crackdown.

Zhang, the former deputy chief engineer of the now-disbanded railways ministry, was given a suspended death sentence in October for corruption.

His conviction was one of a series linked to the once-powerful ministry, which was dismantled in March 2013 after a deadly collision involving two high-speed trains.

Liu Zhijun, the former railways minister, was given a suspended death sentence four months later for corruption and abuse of power.

In multiple cases, reports have emerged of the lavish lifestyles of those under investigation – often involving one or more mistresses.

These mistresses have become a symbol of corruption, because they are perceived as unaffordable on a public official’s salary. Liu Zhijun, for example, was reported to have had 18 mistresses.

According to China Daily, Zhang Shuguang had admitted that he gave Luo Fei a monthly salary plus a car and watches.

Citing legal experts, the paper said her conviction showed a move to hold those close to corrupt officials – as well as the officials themselves – to account.