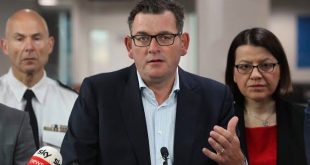 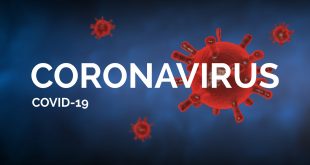 Speaking to the Today programme in Yangon, she said that the world has “really lost interest in reform”.

She also called for the constitution to be amended to allow her to stand for the presidency.

The 66-year-old spent almost two decades under house arrest because of her efforts to introduce democracy.

A clause in the new constitution states that anyone whose spouse or children are foreign citizens cannot run for the top job.

Ms Suu Kyi’s late husband was British and her two sons are British citizens. Elections will be held in late 2015.

Aung San Suu Kyi said she believed that the majority of the people of Myanmar were in favour of changing the law in order for her to stand.

“We believe absolutely that the constitution will be amended in the right way, sooner or later. And the sooner the better. I do believe in the influence of the people over a so-called democratic form of government.”

Her party, the National League for Democracy (NLD), won a landslide victory in the by-elections in 2012.

It did not contest the November 2010 general election because of laws it said were unfair.

Ms Suu Kyi is the daughter of Myanmar’s independence hero, Gen Aung San, who was assassinated in 1947.

She was born in Myanmar but lived in the UK after studying at Oxford University where she met her husband Michael Aris.

She returned to Myanmar in 1988 as the country was experiencing a period of political upheaval. She took part and eventually led the revolt against then-dictator, General Ne Win.

The protests were brutally suppressed by the army who seized power in a coup that year, calling elections in May 1990.

But the junta refused to hand over control after the NLD won a majority vote despite the fact that Ms Suu Kyi was under house arrest and disqualified from standing.

A process of reform has been under way in Myanmar since November 2010, when military rule was replaced by a new military-backed civilian government.