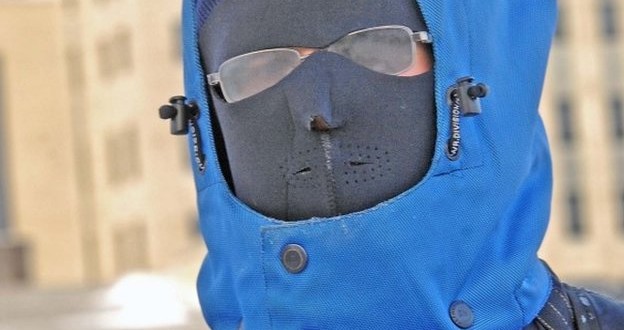 Temperatures across much of the northern and eastern US are plunging to “dangerously cold” levels, the National Weather Service says.

High winds mean wind-chill temperatures are forecast to drop as low as -50F (-45C) in Minnesota.

The freeze has led to the closure or late running of schools from north to south, from the Dakotas to Alabama.

Winter weather warnings have been issued for 17 US states and for Ontario and southern Quebec.

In the north-east, temperatures were expected to drop further on Wednesday following an arctic blast of air that could produce wind gusts of up to 40mph (64km/h).

Temperatures were expected to drop further on Wednesday

The National Weather Service warned “dangerously cold air” across the US combined with strong winds could result in frostbite if residents don’t wear hats, scarves and gloves.

New York Mayor Bill de Blasio urged residents to check in on neighbours and relatives who may be at risk.

School districts in Indiana, Wisconsin and Minnesota were also closed because of the cold.