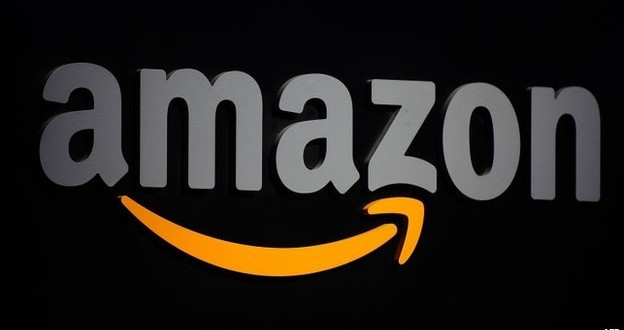 Amazon’s tax deal with Luxembourg was struck in 2003

The EC’s doubts about the arrangement were detailed in a document on Friday.

The EC said that its “preliminary view is that the tax ruling… by Luxembourg in favour of Amazon constitutes state aid.”

However, Amazon said it “has received no special tax treatment from Luxembourg”.

“We are subject to the same tax laws as other companies operating here [in Luxembourg],” it said.

The Luxembourg finance ministry said: “Luxembourg is confident that the state aid allegations in this case are without merit and will be able to convince the Commission of the legitimacy of the anticipatory decision in question and that no competitive advantage was granted,” it said.

The European Commission began a probe of the tax arrangement last year, saying that it had suspicions it broke EU rules.

The Commission document, which was sent to the Luxembourg Ministry of Foreign Affairs in October, gives its rationale for launching the investigation.

The Commission said it had “no indication” that the tax arrangement was “compatible with the internal market”.

The current European Commission chief, Jean-Claude Juncker, was prime minister of Luxembourg when the deal was struck.

Mr Juncker has come under pressure over claims that around 340 global companies were granted tax avoidance deals during his 18 year tenure in Luxembourg.

Commission doubts over the Amazon deal included whether Luxembourg had properly looked into Amazon’s “transfer pricing” proposals about how money would be moved between different Amazon subsidiaries.

Doubts also existed about whether the country had assessed that the proposed tax regime was in line with market conditions before agreeing the deal in 2003, the European Commission document said.

The Commission also had questions about how royalty payments between certain Amazon companies were calculated, and whether “Amazon has a financial incentive to exaggerate the amount of the royalty” between its Luxembourg head office company and an Amazon firm that holds shares in the head office company.

“If the royalty is exaggerated, it would unduly reduce the tax paid by Amazon in Luxembourg by shifting profits to an untaxed entity from the perspective of corporate taxation,” the EC said.

It added that Luxembourg might have been too hasty in assessing Amazon’s requested arrangement before striking the deal.

Luxembourg’s finance ministry said it “has provided all the information required by the Commission and cooperated fully with the Commission in its investigation.”

“Among other things, detailed reports on the transfer price requested by the Commission were disclosed,” it added.

Luxembourg is also being investigated by the Commission over suspected “sweetheart” tax deals with the financing arm of carmaker Fiat.

In addition, Ireland’s tax deal with Apple and the Netherlands’ arrangement with Starbucks are being scrutinised as part of a crackdown on multinationals’ tax avoidance schemes.