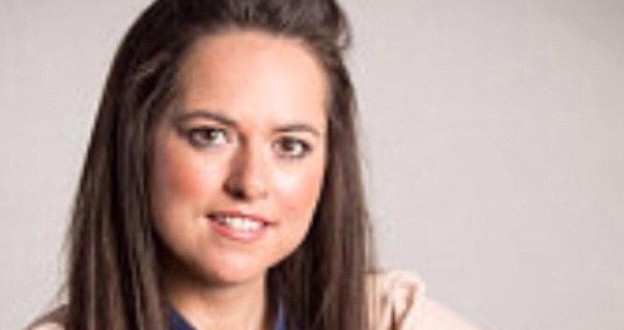 Karen Danczuk is the wife of Labour MP Simon Danczuk

A man has been arrested in connection with historical sex abuse allegations made by Karen Danczuk.

Mrs Danczuk, the wife of Labour MP Simon Danczuk, has said she was raped repeatedly at her home in Manchester as a child.

Police said a 36-year-old man was being held on suspicion of rape.

The arrest relates to a victim aged between six and 12 years old and the abuse took place from 1989 until 1995, Greater Manchester Police said.

DI Caroline Ward said “(We) thoroughly investigate all reports of sexual abuse and rape no matter how long ago they happened.”

The arrested man was later bailed until 30 April, police said.