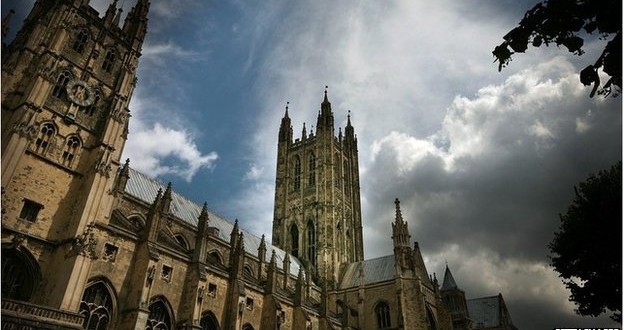 Some Church jobs below living wage

The Church of England pays some staff less than the living wage – despite calling on employers to pay at least that amount – it has been revealed.

The living wage, calculated from the basic cost of UK life, is currently £7.85 an hour outside London.

But the Sun newspaper reports a Church job advertised at £6.50 an hour – something an MP called “astonishing”.

The Church said each parish, diocese and cathedral was a separate legal entity which made its own decisions.

According to the Sun, Canterbury Cathedral advertised for a kiosk assistant to be paid £6.70 an hour. The £6.50 advertisement was for “waiting-on staff” at Lichfield Cathedral.

Conservative MP Charlie Elphicke told the newspaper: “It’s astonishing that the Church of England can call for the living wage to be paid by employers but don’t pay it themselves.”

His Tory colleague Philip Davies said many small businesses “might have considerably more difficulty raising wages” than the Church.

In a letter to all Church members last week, the House of Bishops said it backed the living wage, which ensured people earned enough to “live decently”.

“It represents the basic principle that people are not commodities and that their lives cannot adapt infinitely in response to market pressures,” the letter added.

A Church spokeswoman told the Sun the CofE was made of independent parts but the “central institutions” had done “what they can by way of example”.

She said the “vast majority” of those working for central institutions got at least the living wage, and that all of those staff would by April 2017.

The Living Wage Foundation says the hourly rate, revised yearly, is “calculated according to the basic cost of living in the UK”.