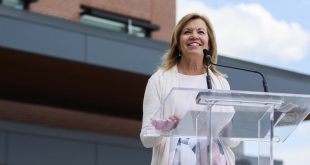 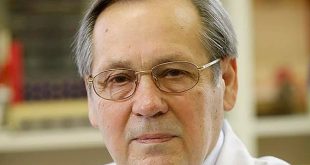 The underground site was built by someone who “had expertise in structural integrity”, police say

Toronto Police are asking the public to help identify the purpose of a bunker 10ft (3m) underground found near a Pan-Am Games venue.

“There is nothing to suggest criminality,” Deputy Police Chief Mark Saunders said, but said it was built with “considerable sophistication”.

It was found in January hundreds of metres from a tennis centre.

Among the items found inside were rosary beads with a poppy

The Canadian Tennis Centre, on the campus of York University, will be hosting Pan Am tennis competitions this summer.

The site was found after a conservation officer found a large amount of excavated dirt near a fence line in the woods behind the centre.

Police found a petrol can, food containers, a generator, and a wheel barrow inside as well as moisture-resistant light bulbs, and a sump pump to remove ground water.

A crucifix at the end of rosary beads with a poppy attached were also were also found hanging from a nail inside.

The entrance was covered by a wooden lid.

“I don’t have a working theory,” Deputy Police Chief Saunders said, adding the site was clearly constructed by some one who “clearly had some expertise in structural integrity”.

“We’re open. We go with the evidence.”

The underground bunker has now been filled in.