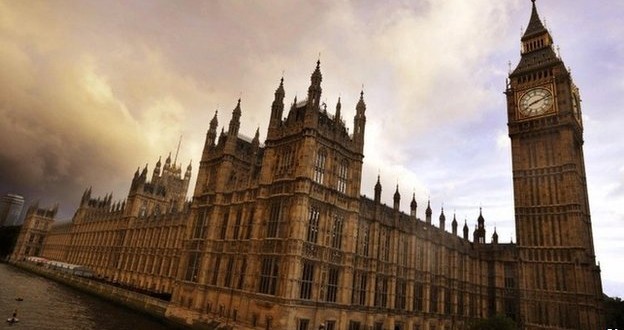 Election candidates are “riding for a fall” if they do not state whether they plan to have a second job if elected to Parliament, an adviser to the PM says.

Lord Bew told The Observer that the public’s belief in high standards in public life was “depressingly low”.

But this was “something that could be acted upon”, he added.

His comments come after two ex-foreign secretaries were suspended from their parties after apparently offering their services to a private firm for money.

Lord Bew, an independent cross-bench peer, chairs the Committee on Standards in Public Life, which advises the prime minister on ethical standards across the whole of public life in the UK.

He said it was important for public confidence that the House of Commons was “not seen to be influenced by the prospects of personal gain”.

And he said that all candidates at May’s general election should provide information about their current jobs, declaring what they intended to do if they were elected.

“They are really riding for a fall, in our view, unless a more proactive approach is taken to these issues,” he said.

“There are changes in public opinion and there is greater disengagement with politics.

“Precisely because politics has become more elitist, more apparently to the public an insider’s game, it is all the more important to get the rules right.”

Sir Malcolm Rifkind and Jack Straw were secretly filmed in conversation with what they believed were representatives from a Chinese firm, but were actually undercover reporters working for the Daily Telegraph and Channel 4’s Dispatches.

Both MPs deny wrongdoing but both have been suspended from their parliamentary parties.

Sir Malcolm Rifkind is stepping down as chairman of Parliament’s Intelligence and Security Committee and is also standing down as a Conservative MP following the allegations.