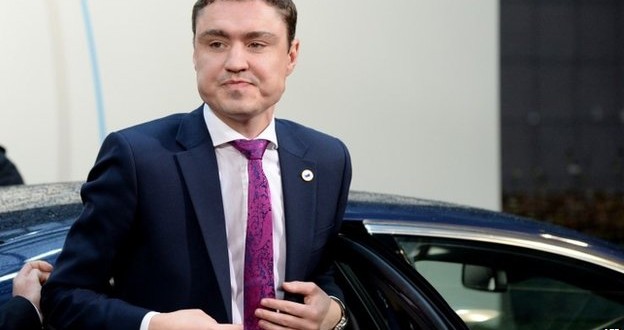 The governing coalition, led by the Reform party’s Taavi Roivas, is predicted to retain power

Estonians are voting in a general election overshadowed by security concerns sparked by Russia’s involvement in Ukraine.

The Centre Party, which has ties to Russian president Vladimir Putin, is expected to do well.

But it is seen as a pariah by other parties, who are likely to band together to renew the current governing coalition.

Estonia was once part of the former Soviet Union but is now a Nato member.

Mr Roivas has called for an “Estonian-minded government”. At 35, he is the youngest prime minister in Europe.

Estonia has seen a number of airspace violations by Russia, and last year a security official was detained by Russia and accused of spying.

The Centre Party leader, Edgar Saavisar, favours a friendlier approach to Moscow, and has suggested that Russia’s annexation of Crimea could be legitimate.

About a quarter of Estonia’s 1.3m population are ethnic Russians, many of whom are Centre Party supporters.

The country is a pioneer of electronic voting, with a reported one in five casting their vote online.