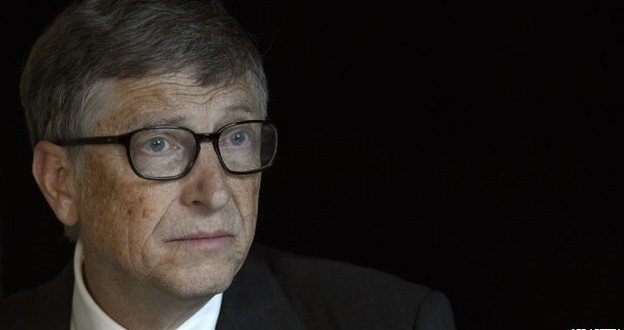 Bill Gates has been declared the richest man in the world for the 16th time by Forbes magazine’s annual ranking of global billionaires.

Mr Gates has now been top of the list for 16 of the last 21 years, Forbes added.

Legendary US investor Warren Buffet regained third place in the list with a net worth of $72.7bn, from Amancio Ortega, the founder of Spanish fashion chain Zara.

The funds required to make it into the top 20 in the list have fallen by $2bn to $29bn this year.

The founders and chief executives of US technology firms dominated the list again, accounting for six of the top 20 richest men in the world.

The first woman on the rich list is Christy Walton, the widow of John Walton, one of the heirs to the Wal-Mart retail empire.

She has been declared the richest woman in the world for five of the last six years by Forbes.

Facebook’s Mark Zuckerberg moves up five places in the rankings to number 16, with a net worth of $33.4bn. This is the first time he has been included in the list of the world’s 20 richest people.

The youngest billionaire in the world is 24 year-old Evan Spiegel, the co-founder of messaging app Snapchat, with a fortune of $1.5bn.

Elizabeth Holmes, the founder of blood-testing firm Theranos, has debuted on the global list as the youngest self-made woman at age 31, with a fortune of $4.5bn.

The US also dominates the top 20 with 15 of the world’s richest people coming from America.

This list includes 290 newcomers, 71 of whom come from China. There is also a new record of 46 billionaires under under the age of 40.

One hundred and thirty-eight people from last year’s list dropped out of the ranks altogether. Most notable of these is current Ukrainian President and former “chocolate king” Petro Poroshenko.

Meanwhile, Guatemala has a billionaire for the first time in Mario Lopez Estrada, who owns Comcel, which has about half of the mobile phone market in the country. He ranks as 1741 on the list.