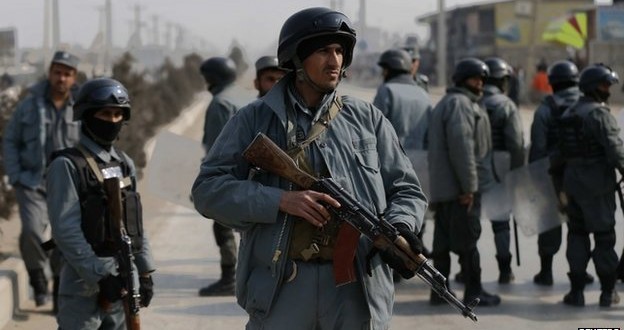 Twenty-seven senior Afghan police officers have been sacked as part of what the government calls a drive towards good governance.

The move involves 17 district police chiefs in the capital Kabul, along with officers involved in counter-narcotics.

The changes were ordered by Afghan President Ashraf Ghani, who has said many officers had links to warlords.

Recently he sacked dozens of officials just hours into a snap inspection.

However the BBC’s Jonathan Beale in Kabul says the latest dismissals are not as radical as they appears. Many of the police officers removed have been handed new jobs and awards.

President Ghani’s vice-president is a former warlord, our correspondent notes.

The police replacements, selected by a special commission, have been sworn in.

At their inauguration ceremony Kabul Police Chief Abdul Rahman Rahimi vowed that reforms would continue and that the aim was “to have a non-political police force”.

President Ghani has vowed a zero-tolerance approach to corruption