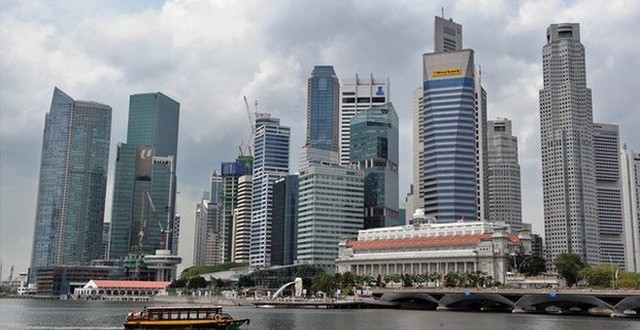 Singapore is expensive, but is it possible to live there cheaply?

Singapore has retained its position as the world’s most expensive city, according to research by the Economist Intelligence Unit (EIU).

The top five most expensive cities in the world remain unchanged from a year earlier and include, in descending order, Paris, Oslo, Zurich and Sydney.

The EIU’s survey comprises 133 cities worldwide and uses New York as a base.

It compares the cost of more than 160 services and products including food, clothing and utility bills.

Singapore was found to be 11% more expensive than New York for basic groceries.

And together with Seoul, it was found to be the most expensive place in the world for clothes, “with prices 50% higher than New York”, the EIU said.

The information gathered for the survey is designed to be used online as a way to calculate the cost of relocating and living for expatriates and business travellers.

The EIU said it was “very rare” to have an unchanged top five in their survey, especially considering the worldwide drop in oil prices together with deflationary pressures in many markets.

Foreign currency movements and falling oil prices had an effect on the cost of living in several cities.

Most notably, a weaker currency in Venezuela saw Caracas slide 124 places in the ranking, from the sixth most expensive city last year, to one of the cheapest this year.

However, the survey does not take into account the recent jump in value of the Swiss franc.

The EIU said that Zurich would top the list if that was included in the cost analysis.

Japan’s capital fell to 11th place this year as its currency weakened against the dollar and deflation continued to impact the economy.

Some of India’s cities stand out as the least expensive in the world, with Bangalore, Mumbai and Chennai included in the five cheapest.

The EIU said low wages and price subsidies on some staples had contributed to Indian cities’ place in the survey.

Asia’s third-largest economy has continued to battle an economic slowdown as well as deflationary pressure in recent years.

Last month, the country’s central bank said it had seen a sharper-than-expected decline in the price of fruit and vegetables since September last year. It used this factor as one reason for cutting its benchmark lending rate in a surprise move earlier this year.