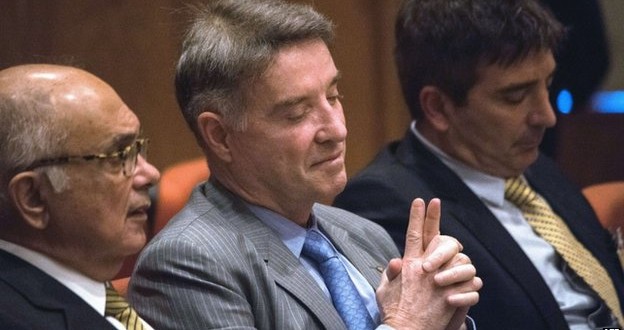 A judge in Brazil has been suspended from a high-profile case against Eike Batista, a tycoon who is accused of insider trading, officials say.

Flavio Roberto de Souza was deemed unfit to continue because he was caught driving home in Mr Batista’s Porsche.

The judge said police had no appropriate place to park the car – confiscated by his own order – so he took it home for safe keeping.

The judge’s decisions in the case are now annulled, meaning a likely retrial.

A new judge is expected to be appointed in the case, which began last November.

Mr Batista was once Brazil’s richest person, with an estimated $30bn (£20bn) fortune.

He is accused of manipulating market charges in the sales of shares of two of his companies. He has denied wrongdoing.

If convicted, he faces up to 13 years in prison.