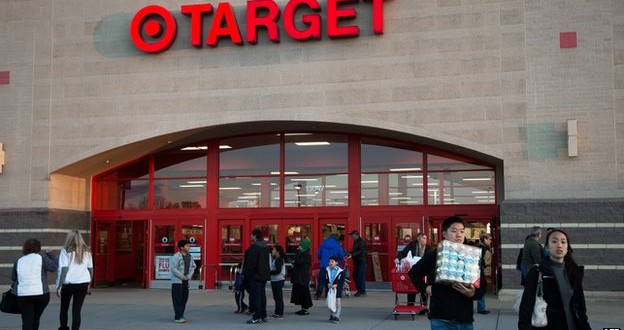 US retail giant Target plans to cut several thousand jobs as it tries to slash $2bn (£1.3bn) in costs over the next two years.

The job losses will happen mainly in its US headquarters and in India, the company said on Tuesday.

The cost-cutting is a key part of its restructuring plan to boost growth.

News of the cuts comes after the retailer announced in January that it was pulling out of the Canadian market with a $5.4m loss.

Chief executive Brian Cornell said there was no doubt that the “transformation can be challenging” but the steps were necessary for the firm.

“[I] am confident that by implementing our strategy, simplifying how we work and practising financial discipline, we will ignite Target’s innovative spirit and deliver sustained growth,” he said in a statement.

Mr Cornell took over as the head of the retailer in August in the wake of a massive breach of customer data in 2013 that affected 70 million people and cost the company $17m.

Target employs about 26,000 workers at corporate locations in Minneapolis and in India, where the job losses are primarily expected to be.

The company also plans to invest up to $2.2bn in the current fiscal year to catch up with online retail rivals and revamp its merchandise to drive sales growth.