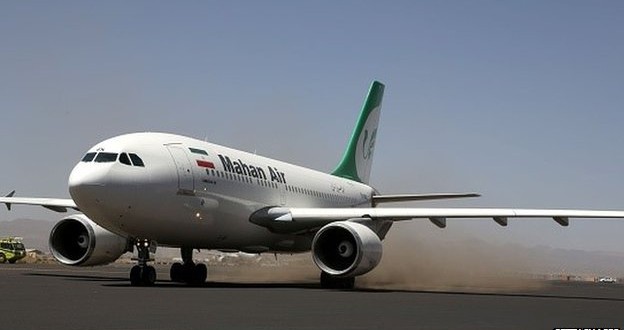 An Iranian diplomat has been released by suspected al-Qaeda militants in Yemen after being held hostage for more than 18 months.

Nour Ahmad Nikbakht returned to Tehran to be greeted by officials and tearful relatives.

Kidnapping is common in Yemen, where the authorities are struggling to contain an al-Qaeda-linked insurgency and a separatist movement.

Officials say that securing his release is a triumph for Iran.

Deputy Foreign Minister for Arab and African Affairs Hossein Amir-Abdollahian was quoted by Press TV as saying that it was gained “through a series of complex and arduous operations inside a restive region of Yemen… from the claws of terrorists”.

Yemen is currently gripped by political uncertainty and fighting between rival armed factions, including al-Qaeda in the Arabian Peninsula

Ahead of his release on Monday, officials said that Mr Nikbakht was in good health. At one point in late January it was feared that he had been decapitated.

Last month Saudi Arabia and several western embassies closed their embassies in Yemen due to the deteriorating security situation and political crisis in the country.

The UN is trying broker talks between political factions and Shia rebels who now control the capital Sanaa and who have dissolved parliament.

President Abdrabbuh Mansour Hadi and his cabinet resigned on 22 January after the rebels, known as Houthis, overran the presidential palace and placed them under effective house arrest.

The Houthis have taken over predominantly Sunni parts of central and western Yemen in recent months, sparking battles with tribesmen and al-Qaeda in the Arabian Peninsula (AQAP), after advancing from their stronghold in the far north.

Hostage-taking is sometimes carried out by militants aiming to intimidate Westerners, sometimes by opportunists hoping to sell captives on to other groups, but most commonly as a tactic by tribesmen to resolve disputes with the government, observers say.

Most of those are freed unharmed after short periods of captivity.

But those captured by militants face a more uncertain fate.

A Saudi diplomat held hostage in Yemen for almost three years by (AQAP) was freed on Monday, officials said.