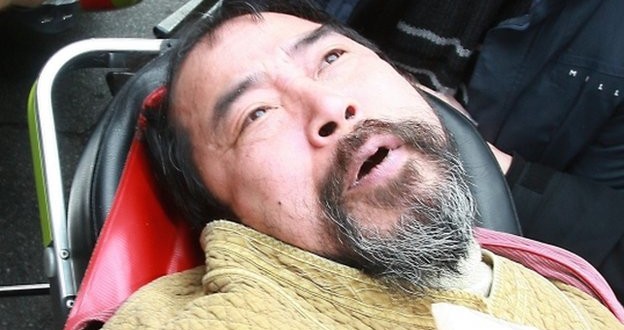 Charges sought over US envoy attack

Kim Ki-jong has a history of nationalist militant acts

South Korean police say they are seeking a detention warrant for a man who slashed the US ambassador to South Korea on charges of attempted murder.

Ambassador Mark Lippert is recovering in hospital after Kim Ki-jong attacked him with a knife on Thursday.

During the attack, Mr Kim called for reunification of the two Koreas.

Police said they were also investigating Mr Kim’s links with North Korea, after it was revealed he had made multiple visits.

He also had a history of nationalist militant activity, media reports said.

A small group of people in South Korea see the US has the main obstacle to the reunification of a divided Korean peninsula.

Mr Kim, who was apprehended after the incident, told police that he did not intend to kill Mr Lippert.

Mr Yoon also said they were considering charging him with violating South Korea’s National Security Law, which bans South Koreans from publicly sympathising with the government of North Korea.

North Korea traditionally opposes the drills, which it describes as a rehearsal for invasion. Late on Thursday, it described the attack as “just punishment for US warmongers”, in a statement on state media.

Mr Lippert, 42, was given 80 stitches to the deep cut on his face and underwent hours of surgery to repair nerve damage on his hand.

Doctors said Mr Lippert would be discharged early next week.