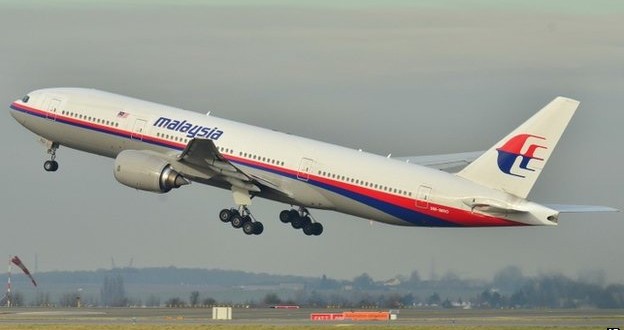 Missing MH370 plane ‘will be found’

No trace has ever been found of MH370, despite a huge international search

Malaysia’s transport minister says he is confident the missing MH370 aircraft will be found in the Indian Ocean.

Liow Tiong Lai said the Malaysian authorities were not concealing any information about the flight.

He told the BBC they would keep searching for the aircraft, which disappeared with 239 people on board.

He was speaking on the eve of the anniversary of the Malaysian Airlines Boeing 777 airliner going missing while on a scheduled flight to Beijing.

Malaysia’s Department of Civil Aviation is due to release an interim report on the plane’s disappearance on Saturday.

Australia is leading an international search team in the southern Indian Ocean, approximately 1,600km (1,000 miles) off its west coast.

Search vessels are focused on a 60,000sq km priority zone.

Australia, Indonesia and Malaysia announced earlier this week they will trial a new method of tracking long-haul flights in the wake of the disappearance.

The trial system enables planes to be tracked every 15 minutes, an increase on the current 30 to 40 minutes.