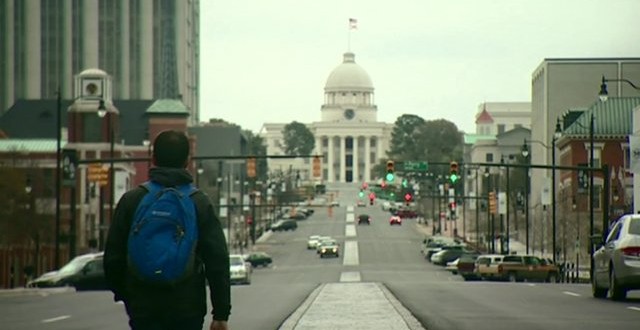 US President Barack Obama is due to take part in events celebrating the 50th anniversary of a landmark civil rights march in Selma, Alabama.

He will deliver a speech to mark “Bloody Sunday” in March 1965, when security forces attacked demonstrators.

His wife Michelle and about 100 members of Congress are also due to attend.

Afterwards Mr Obama and his wife Michelle will join marchers in a recreation of a walk on a bridge that was severely repressed.

Police beat and used tear gas on demonstrators at the foot of Edmund Pettus Bridge on 7 March, 1965.

That event, and a march from Selma to Montgomery two weeks later, helped build momentum for approval of the Voting Rights Act by Congress later that year.

President George W Bush – who was in office between 2001 and 2009 – is also expected to take part in the commemorations.

Georgia congressman John Lewis, a Democrat who was among those injured in the violence 50 years ago, is also attending.