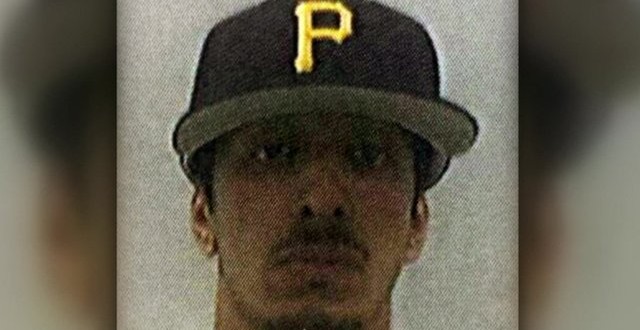 Mohammed Emwazi, the man who went on to become “Jihadi John”, was deported from Tanzania for being drunk and abusive, a police officer has told the BBC.

Emwazi has claimed he was threatened and interrogated under direct orders from MI5 when he went there in 2009.

But the BBC has been shown a custody record from the time of his arrest.

The officer said Emwazi had not been allowed into Tanzania because he had “brought chaos to the airport” and “behaved like alcohol was involved”.

‘Left to sober up’

Emwazi, who is in his mid-20s and from west London, has been indentified as the masked jihadist in several Islamic State videos in which hostages have been beheaded.

Emwazi has said he was a student looking forward to a safari holiday when he flew to the East African country’s Dar es Salaam airport, from the Netherlands, six years ago.

But he said that when he arrived, he was stopped, arrested and accused of wanting to joining the al-Qaeda-linked Somali terror network al-Shabaab.

However, one of the police officers who arrested him has told the BBC a different story.

The custody record names Emwazi and two other men

The officer, who wanted his identity protected, said: “He brought chaos to the airport, he was rough and noisy.

“He caused a commotion. He behaved like alcohol was involved. We couldn’t let him in.”

The officer said Emwazi had been taken to the airport’s cells and left to sober up.

A custody record dated 23 May 2009, and written in Kiswahili, requests that Emwazi and two friends “be detained after they refused to return back to Amsterdam using KLM 569 after being refused entry to the country”.

Adorus, a British citizen, is now a convicted terrorist serving a prison sentence in Ethiopia.

Schrodel is said to have been known to German security services.

Tanzanian authorities deny they received a tip-off from MI5 or any country that Emwazi was planning to travel there in 2009.

Immigration commissioner Abdullah Khamis Abdullah said Emwazi had been drunk and fellow passengers on his flight had complained about his behaviour.

At the airport, Emwazi had “tried to force his way in”.

He added: “He said ‘Give me the permit to the country… you are nothing here, you’re just rubbish’.”

Mr Abdullah said: “We didn’t get any order or whatever from any country or any organisation to stop Emwazi.”

This account of events is in contrast to emails written by Emwazi after his arrest, angry at what he claims was abuse he suffered.

Immigration cases are given special treatment. They are not touched, they are not harmed. Emwazi was not tortured”

In emails written to campaigners at advocacy group Cage, he said the trip had transformed his life.

He wrote: “My life changed completely when I went on holiday after graduation at the age of 20 to Tanzania. I had been abused by Tanzanian authorities.”

Emwazi said he had been threatened at gunpoint and was later told to ask the British government why he had been stopped.

Emwazi said this had left him “in shock”.

However, the officer who arrested him insisted Emwazi’s account was not true.

“Immigration cases are given special treatment. They are not touched, they are not harmed. Emwazi was not tortured.”