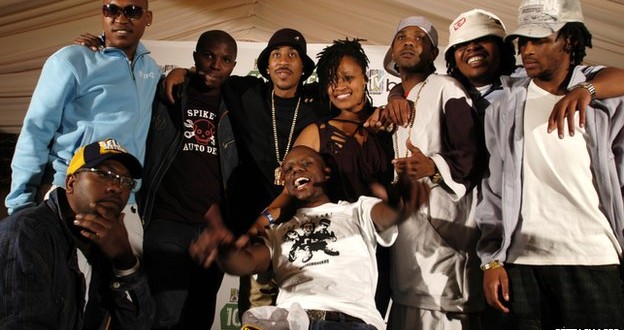 A woman has been arrested in South Africa for allegedly stabbing and killing a well-known local rapper.

Nkululeko Habedi, known as Flabba, 38 died, in his home in Alexandra, a Johannesburg township.

Police have told the BBC that his girlfriend will be charged with murder and will appear in court “within 48 hours”.

South Africans have taken to social media to send their condolences to his family and friends.

The BBC’s Pumza Fihlani in Johannesburg says Skwatta Kamp, founded in 1996, were seen as the pioneers of South African hip-hop, featuring local street slang and rhythms.

The group had hits such as uMoya and Clap Song.