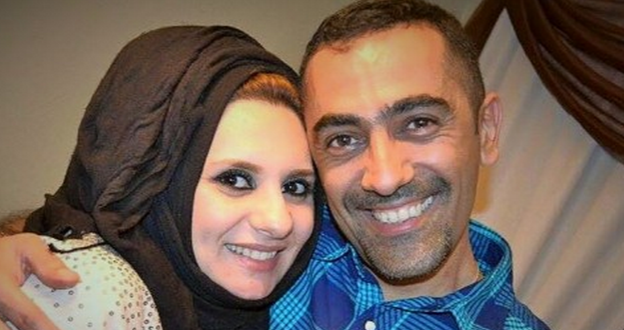 Dallas murder has Muslims on edge

The murder of an Iraqi migrant has Muslims in Texas looking for answers just weeks after three Muslim students were killed in North Carolina.

Dallas police said that Ahmed Al-Jumaili, 36, was shot and killed outside his apartment last week as he watched his first snowfall.

No motive has been determined, but a local Muslim group is working closely with police.

Alia Salem, executive director of the Dallas-Fort Worth chapter of the Council on American-Islamic Relations, said there was not enough evidence to say whether the shooting was a hate crime.

“There is a heightened sense of awareness when it comes to hate crimes against Muslims,” she said, referring to the reaction on social media. “The concern is that it will not be taken seriously as a potential hate crime.”

At a candlelight vigil for Al-Jumaili last week, mourners carried signs that read “Stop the hate” and “He came in search of safety but found violence”.

Al-Jumaili arrived in Dallas less than a month ago. Although his wife and family moved to Texas last year, he stayed in Baghdad longer so that he could save money, The Dallas Morning News reported.

On the night of 4 March, Al-Jumaili and his family stood in the car park outside their apartment complex watching the winter weather.

As his wife, Zahraa, took pictures of the snow, Al-Jumaili was hit in the chest after multiple shots were fired from a rifle, police said.

He later died at a local hospital.

Over the weekend, police released surveillance footage of the four male suspects fleeing the apartment complex on foot.

Police say initial indications suggest there was a parking space dispute but they are investigating whether Craig Hicks was motivated by religious hate.

Hicks gave himself up to police and has been charged with killing Deah Shaddy Barakat, wife Yusor Mohammad and her sister Razan.

But many felt the murders were sparked by something far deeper than a parking row.