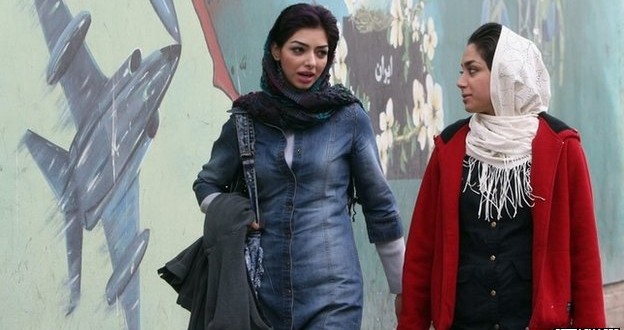 Women are discriminated against by Iranian laws, right groups say

One proposal outlaws voluntary sterilisation and promoting birth control, while another makes it harder for women without babies to get jobs.

Amnesty says the two laws would set women’s rights in Iran back by decades.

Until recently, Iran had been trying to restrict the country’s population, with contraception subsidised by the state.

The other bill cited by the organisation would make it more difficult for women to seek divorce, and instructs employers to prioritise married women with children.

“The authorities are promoting a dangerous culture in which women are stripped of key rights and viewed as baby-making machines,” said Hassiba Hadj Sahraoui, Middle East and North Africa deputy director at Amnesty International.

“Instead of adding to the catalogue of discrimination Iranian women face, the authorities must recognise that women are human beings with fundamental rights, and rescind such discriminatory laws.”