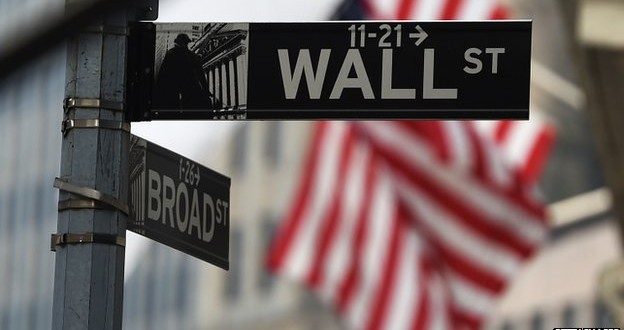 Santander and Deutsche Bank have failed a US “stress test” designed to assess whether lenders can withstand another financial crisis.

The review, carried out by the Federal Reserve, gauges whether the biggest banks operating in the US have the “ability to lend to households and businesses even in times of stress”.

Another institution, Bank of America, has been asked to revise its financial plans due to “certain weaknesses”.

A further 28 banks passed the tests.

Officially known as the Comprehensive Capital Analysis and Review, the tests were implemented in the aftermath of the 2008 financial crisis, in which some lenders needed bailouts from the US central bank.

All banks with more than $50bn (£33.5bn) in assets are subject to the annual examinations, which assess the corporations’ ability to deal with “doomsday” scenarios, such as rising unemployment and plummeting house prices.

The 31 lenders tested this year – which together account for roughly 80% of the banking sector – were all deemed to have enough reserve cash to deal with a shock, but the Fed found fault with Santander and Deutsche Bank’s financial plans.

In previous years, banks that failed the tests were forced to suspend dividend payments to shareholders, and international lenders can be prevented from sending their earnings back to their parent companies.

In a statement reacting to the Fed’s announcement, Germany’s Deutsche Bank said it had hired 1,800 employees “dedicated to ensuring that its systems and controls are best in class”.

Santander’s US chief executive, Scott Powell, said the bank, which failed some of the Fed’s tests for the second year in a row, still had “meaningful work to do to meet our regulator’s expectations and our own standards of excellence”.

However, the Spanish bank added that it had not been prevented from paying dividends.

Citigroup, which failed the tests last year, will buy back $7.8bn and strongly increase its dividend, while American Express will buy back $6.6bn in stock.

Bank of America said it intended to buy back $4bn worth of shares, but only once it had addressed what the Fed called “deficiencies in its capital planning process”.

The bank has to submit revised plans to the Fed by 30 September.

“We are committed to meeting the requirements in the time frame the Fed has established,” said Bank of America boss Brian Moynihan, in a statement.