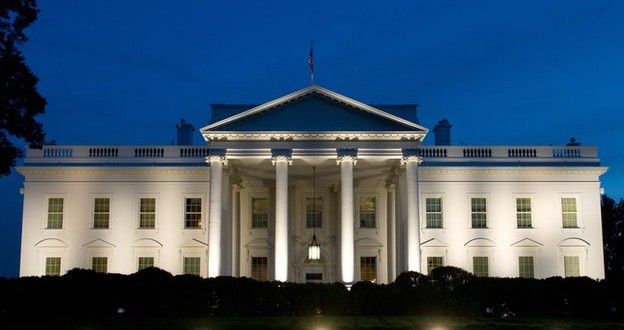 The US Secret Service is investigating two senior agents after a car crash at the White House.

A spokesman for the Secret Service told the BBC the collision happened during the evening on 4 March.

The Washington Post reported the agents drove the car into a security barricade after a night of drinking and partying.

The crash is the latest in a series of embarrassing incidents involving the agency charged with protecting President Barack Obama.

The Washington Post has identified the agents as Mark Connolly, deputy in charge of the president’s security detail, and George Ogilvie, a senior supervisor in the agency’s Washington office.

They had been attending a party at a nearby bar before the incident occurred, the Post reported.

Trouble at the Secret Service

Witnesses reportedly saw the officers in a car with illuminated emergency lights and said they had shown their badges in an attempt to get through a secured section of the White House complex.

The vehicle ran through security tape and hit temporary barricades that had been set up while security services investigated a suspicious package.

Over the past several months, several of the agency’s top officials have been forced to step down following multiple security lapses. A man from Texas was able to scale a fence and run into the White House while brandishing a knife before being detained.