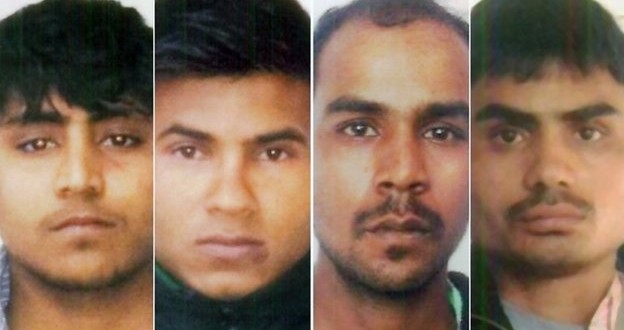 A court in India has refused to lift a ban on screening a controversial BBC film about the 2012 Delhi gang rape.

Responding to petitions demanding the lifting of the ban, the Delhi high court said the chief justice would hear the case next Wednesday.

A lower court had blocked the film, made for the BBC and India’s NDTV, on grounds of “objectionable content”.

The film features an interview with one of the men convicted for the 2012 gang rape on a Delhi bus.

Rapist Mukesh Singh, who along with three others is facing the death penalty for the crime, expressed no remorse in the interview, and blamed the victim for fighting back.

Three law students have filed two petitions in the high court demanding that the ban be lifted in the interest of freedom of speech.

While declining to lift the ban, the court said on Thursday that “judges are not from outer space, [they] get subconsciously pressured by [an] emotional media trial”.

Critics of the film have variously accused it of glorifying the rapist by giving him a platform, encouraging copycat crimes, or prejudicing the appeals of the rapists and spurring demands to fast-track their executions.

Authorities say the broadcast of the film could lead to “an atmosphere of fear and tension with the possibility of public outcry and law and order situation”.

Film-maker Leslee Udwin said the prison, where the rapist is held, and the home ministry had given her permission to conduct the interview.