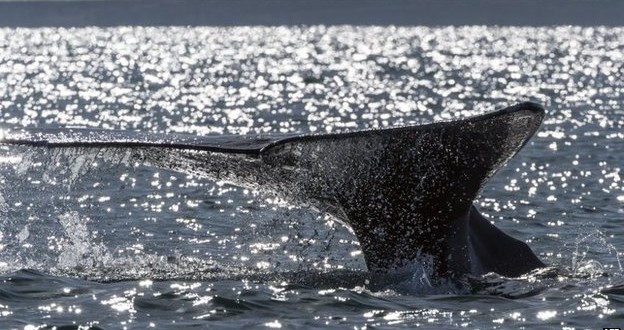 Woman killed by whale off Mexico

A Canadian woman died after a grey whale crashed into the tourist boat she was on off Mexico’s Pacific coast.

The woman had been snorkelling off the north-western resort of Cabo San Lucas.

The exact circumstances of the incident are unclear. Firefighters say the whale jumped up and landed on the boat, throwing the victim into the water.

But the tour company said the woman was injured when the captain had to make a sudden turn to avoid the surfacing whale, which hit one side of the boat.

She later died in hospital. Two other people were also injured.

Local media said the unnamed woman, believed to be 35 years old, was on a boat with 23 other people when the accident happened.

The vessel was returning from taking tourists on a snorkelling trip.

Boating accidents involving whales are relatively rare – although two years ago a US sail boat sank off western Mexico after a breaching whale fell onto it.

In July a sightseeing boat was overturned by a whale off the coast of California.

On Wednesday, Mexican authorities said more than 2,500 grey whales had gathered in the area, one of the highest numbers in the past two decades.

The lagoons and bays off Baja California Sur are popular with pregnant females who bear their calves here.