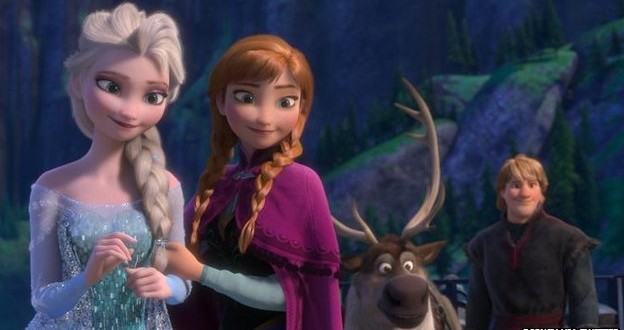 Disney has announced it will produce a sequel to its runaway hit Frozen, which last year became the highest-grossing animated film of all time.

The Oscar-winning picture made $1.27bn (£857m) at box offices worldwide, and led to record sales of related merchandise.

The studio did not name a release date.

Shares in parent company Walt Disney were up by almost 4% following the news.

Last month, Disney credited the continuing success of toys based on Frozen for an “incredibly strong quarter”.

In December, Frozen became iTunes’ biggest-selling movie of all time, while the soundtrack sold more than any other album in the US in 2014.

Additionally, DVD and Blu-ray sales of the animation broke the three million mark on the first day of their release.