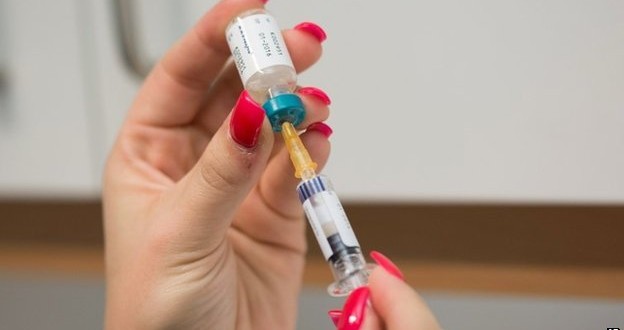 Stefan Lanka, who believes the illness is psychosomatic, made the pledge four years ago on his website.

But the court in the town of Ravensburg ruled that the proof was sufficient.

Reacting to the verdict by the court in the southern town, Mr Lanka said he would appeal.

“It is a psychosomatic illness,” he told regional paper Suedkurier. “People become ill after traumatic separations.”

A recent outbreak of measles in Germany has sparked a debate about whether vaccinations against the disease should be compulsory.

An 18-month-old boy in Berlin died last month of the disease.

The World Health Organisation said it was “taken aback” by the 22,000 cases reported across Europe since 2014, urging to step up vaccinations.

Measles is a highly contagious infectious disease characterised by a high fever, a rash and generally feeling unwell.

The most severe cases can be fatal.