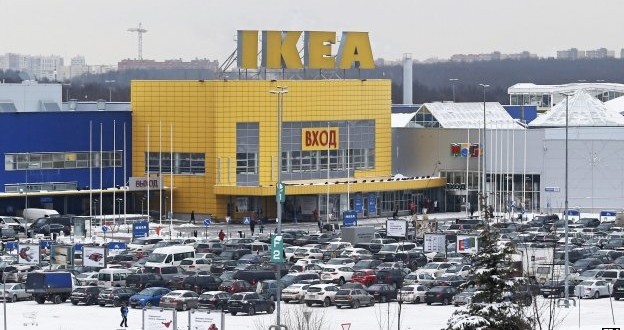 Ikea is to close down an online magazine in Russia over fears it could flout the country’s law banning the promotion of gay values to minors.

In a statement, the furniture giant said some articles in Ikea Family Live could be viewed in Russia as gay “propaganda”.

The controversial law was approved by President Vladimir Putin in 2013, drawing criticism from rights groups.

They say it has been used to ban gay rights events, a claim Russia denies.

In the statement (in Russian), Ikea said: “When we do business, we observe the legislation of the countries where we work, therefore to avoid violations, we have taken the decision to stop publishing the magazine in Russia.”

It said the magazine – which is published in 25 countries – “shows different aspects of people’s lives at home, regardless of their age, gender, sexual orientation, nationality and religion”.

“The magazine reflects the values ​​of the Ikea company, including equal rights and opportunities for all.”

The company’s press office in Russia stressed that Ikea had not received any official warnings in Russia related to the “gay propaganda” law, the AFP news agency reports.

Russian authorities have so far made not commented on Ikea’s move.

Ikea was founded in Sweden in the 1943, and has become one of the most successful multinational companies.

The controversial Russian law envisages heavy fines for anyone providing information about homosexuality to people under 18.