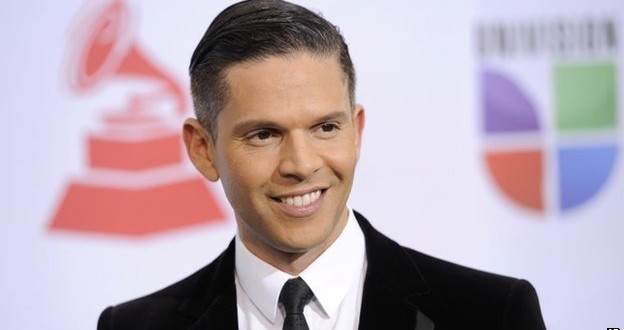 A fired Univision TV presenter has apologised in an open letter after likening Michelle Obama to a character from the film Planet of the Apes.

Rodner Figueroa made the remarks while commenting on an internet video about a make-up artist who transforms himself into various celebrities.

He said his remarks were meant to be critical of the artist’s work, not an attack on the US president’s wife.

“Well, watch out, you know that Michelle Obama looks like she’s from the cast of `Planet of the Apes,’ the movie,” Mr Figueroa said in a live broadcast on Wednesday during a segment on the top-rated Spanish-language network in the US.

The show’s other hosts immediately challenged the remark and commented that Ms Obama was very attractive.

“But it is true,” Mr Figueroa said in response.

Mr Figueroa apologized to Mrs Obama in an open letter

In the letter addressed to the first lady, Mr Figueroa said: “I would like to explain that my remark was not directed at you, but at the result of an artist’s depiction of you that I found wasn’t accurate.”

He went on to ask Mrs Obama for forgiveness and accepted responsibility for the remarks that could be “interpreted as offensive or disrespectful to you personally, or to any minority in the times we live”.

He also noted that he voted for President Barack Obama during the previous two elections, and made reference to his own multi-racial background.

Latinos in the United States have overwhelmingly supported President Obama during his six years in office, so Figueroa’s racial comment on the First Lady has been met with both surprise and reprehension.

Figueroa, who is of Venezuelan descent, had been working for Univision for many years and is a well-known talk-show host, who won an Emmy in 2014.

Univision used strong words to dismiss him, clearly with the intention to settle the issue as quickly as possible and avoid any repercussions.

After all, Univision is the most important network for Latinos in the country and a sprawling media empire that also competes with English-language outlets.

The First Lady’s office has not responded to the controversial remarks or the apology.

Mr Figueroa won a Daytime Emmy Award in 2014 for his work. He worked for Univision for 17 years.