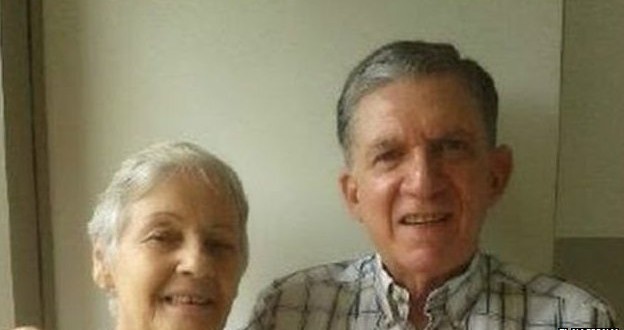 Rodolfo Gonzalez, aged 63, hanged himself in his cell at the headquarters of the country’s secret service in Caracas, his lawyer told the BBC.

He said this happened after Mr Gonzalez had learned he would be transferred to one of Venezuela’s notoriously dangerous common prisons.

The government has appointed a prosecutor to investigate the death.

“Rodolfo was in a serious physical condition and didn’t feel right about going to a prison such as that,” lawyer Jose Vicente Haro told BBC Mundo correspondent Daniel Pardo.

Mr Gonzalez’s daughter also confirmed the death of her father.

The former civil aviation captain was an active opponent of the government of President Nicolas Maduro, taking part in mass demonstrations that rocked Venezuela in February-March 2014.

Dozens of people on both sides of the political divide were killed during the unrest.

Human rights groups criticised the Maduro government for what they described as its tough approach in dealing with the rallies and jailing hundreds of demonstrators.

This also prompted the United States to impose sanctions.